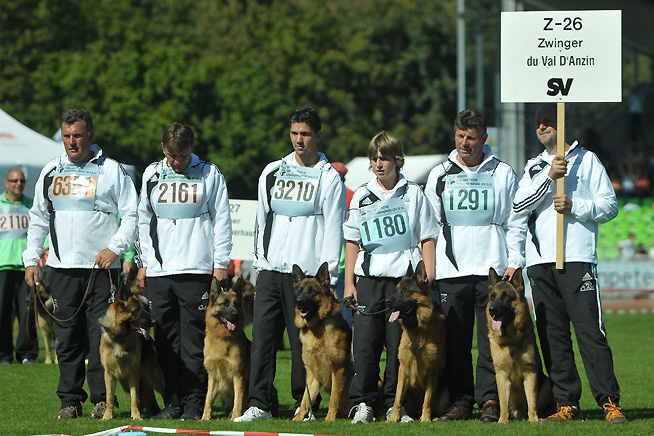 Since my youngest age, I was raised among German Shepherds. I was helping my parents without complaining about the thankless tasks of farming.

At eight years old, in an important international exhibition of German Shepherds in Belgium, I won my first trophy as youngest conductor. Therefore passion for the German Shepherds was such that nothing more mattered. With my parent’s farming, I started my career and results didn’t stop improving.

At my legal age, I decided to ask a cattery. There is a district of a small town near Arras in the Pas de Calais named Val d’Anzin. It sounded nice to me. Here are a few words on how Val d’Anzin was born. 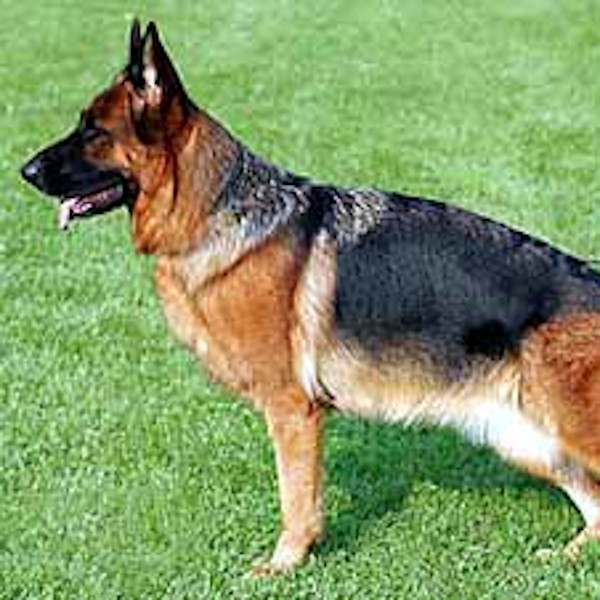 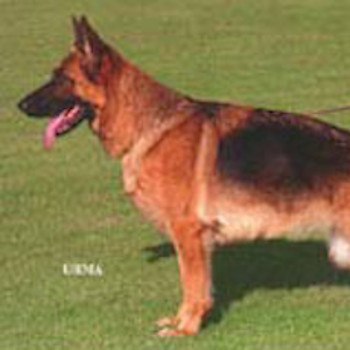 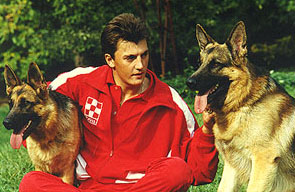 Located in the north west of the Ile de France, in the middle heart of the Vexin french regional park, our farming extends on a wooded park of 9 acres. 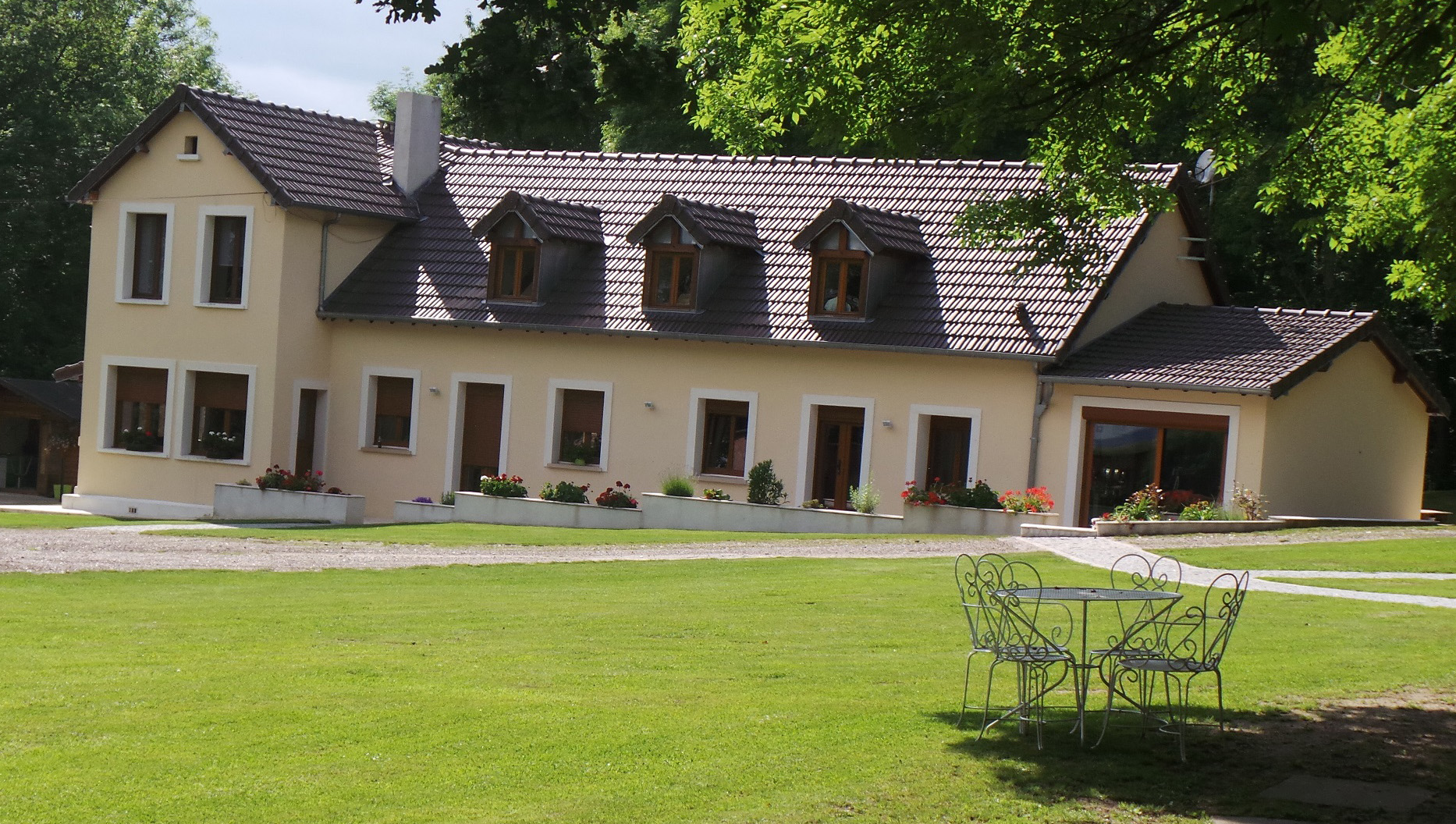 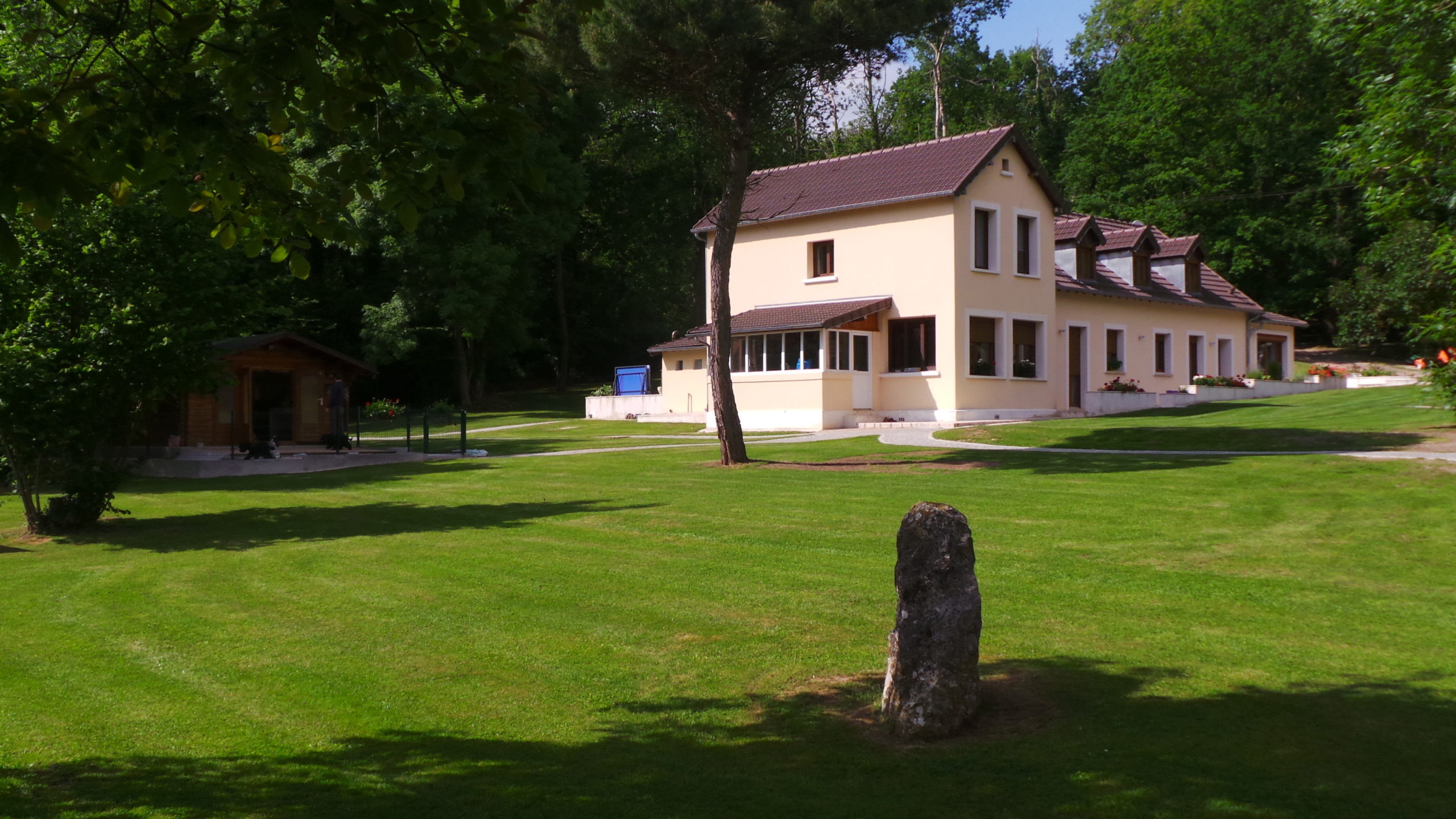 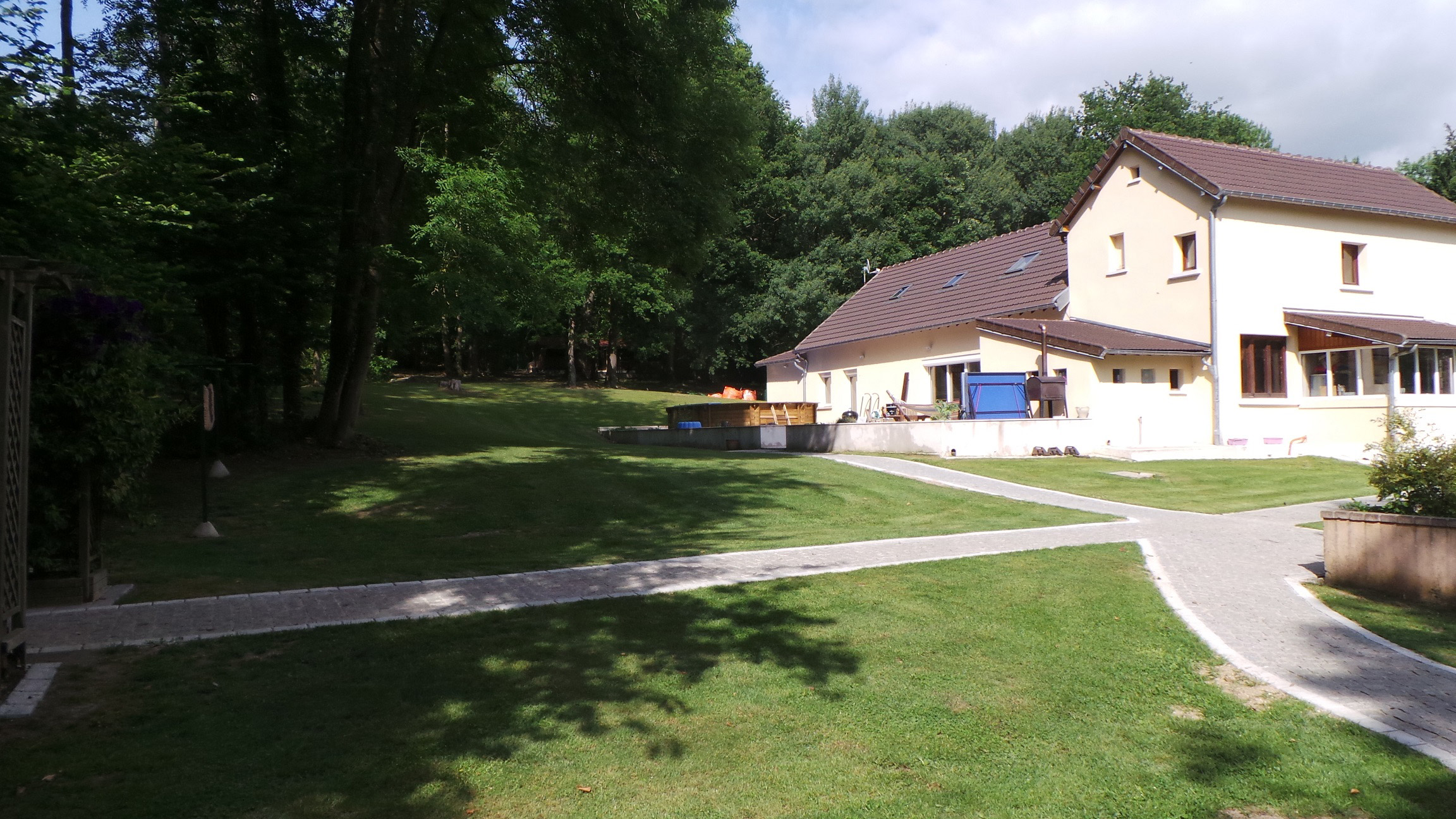 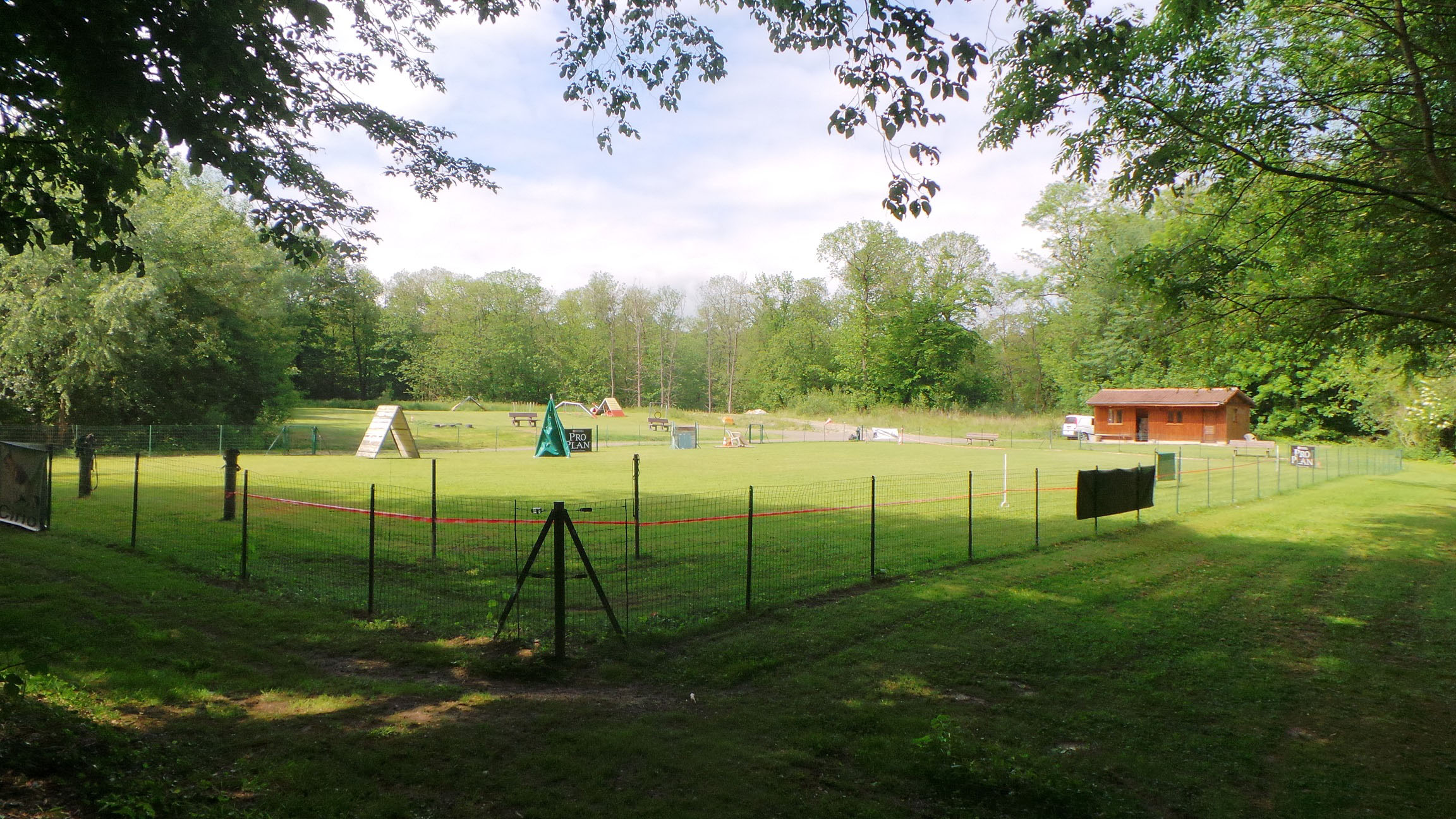 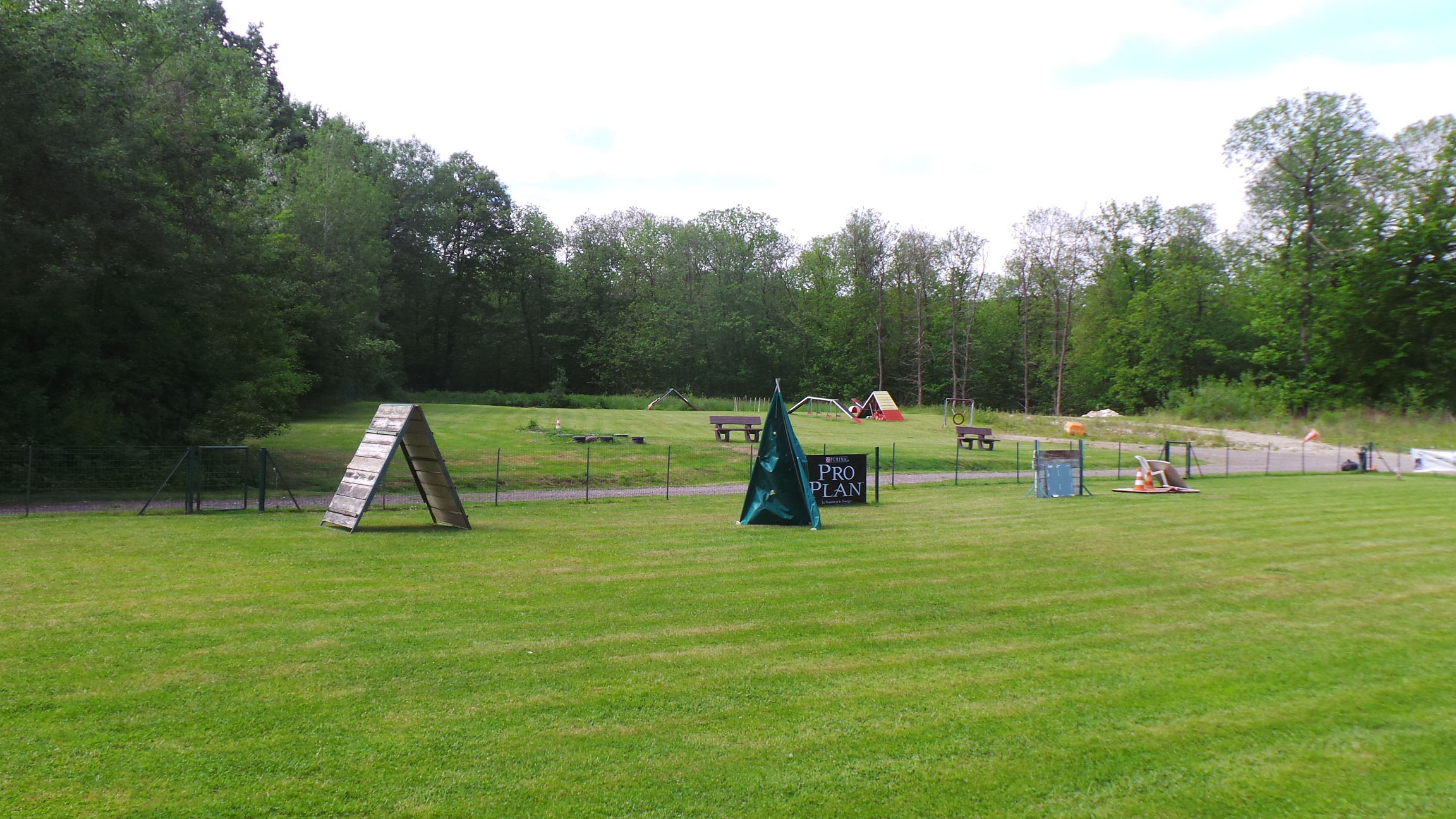 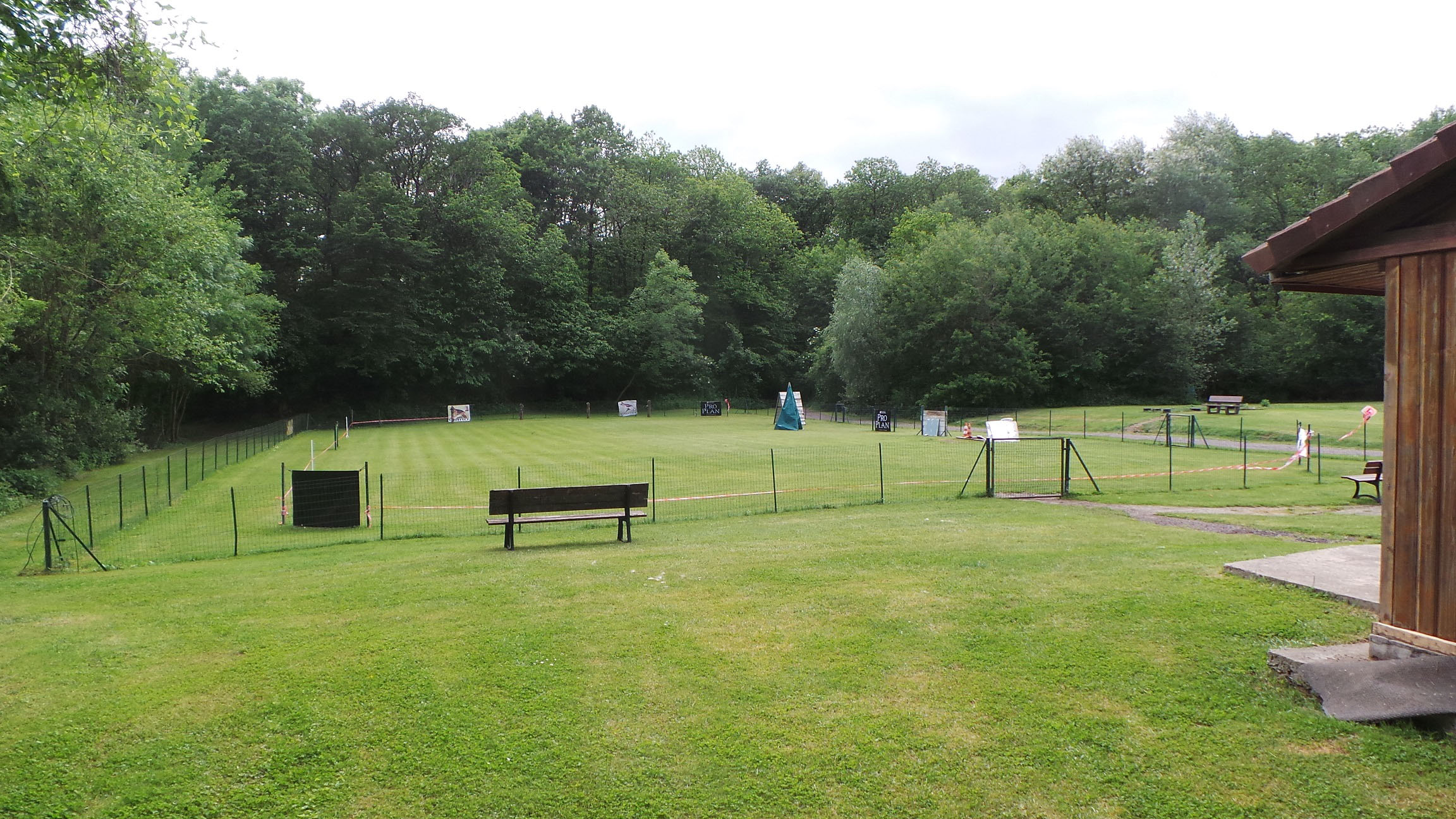 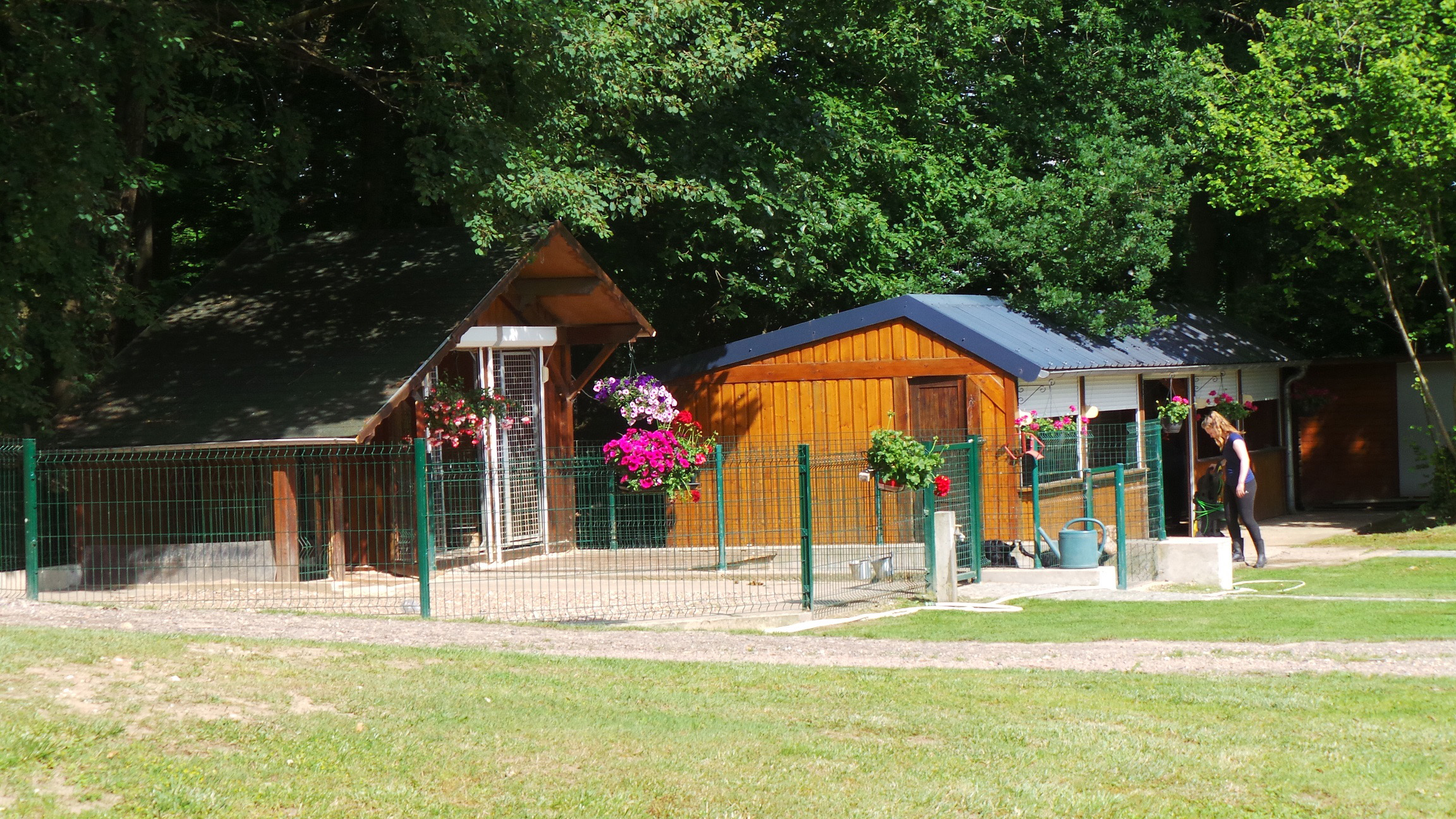 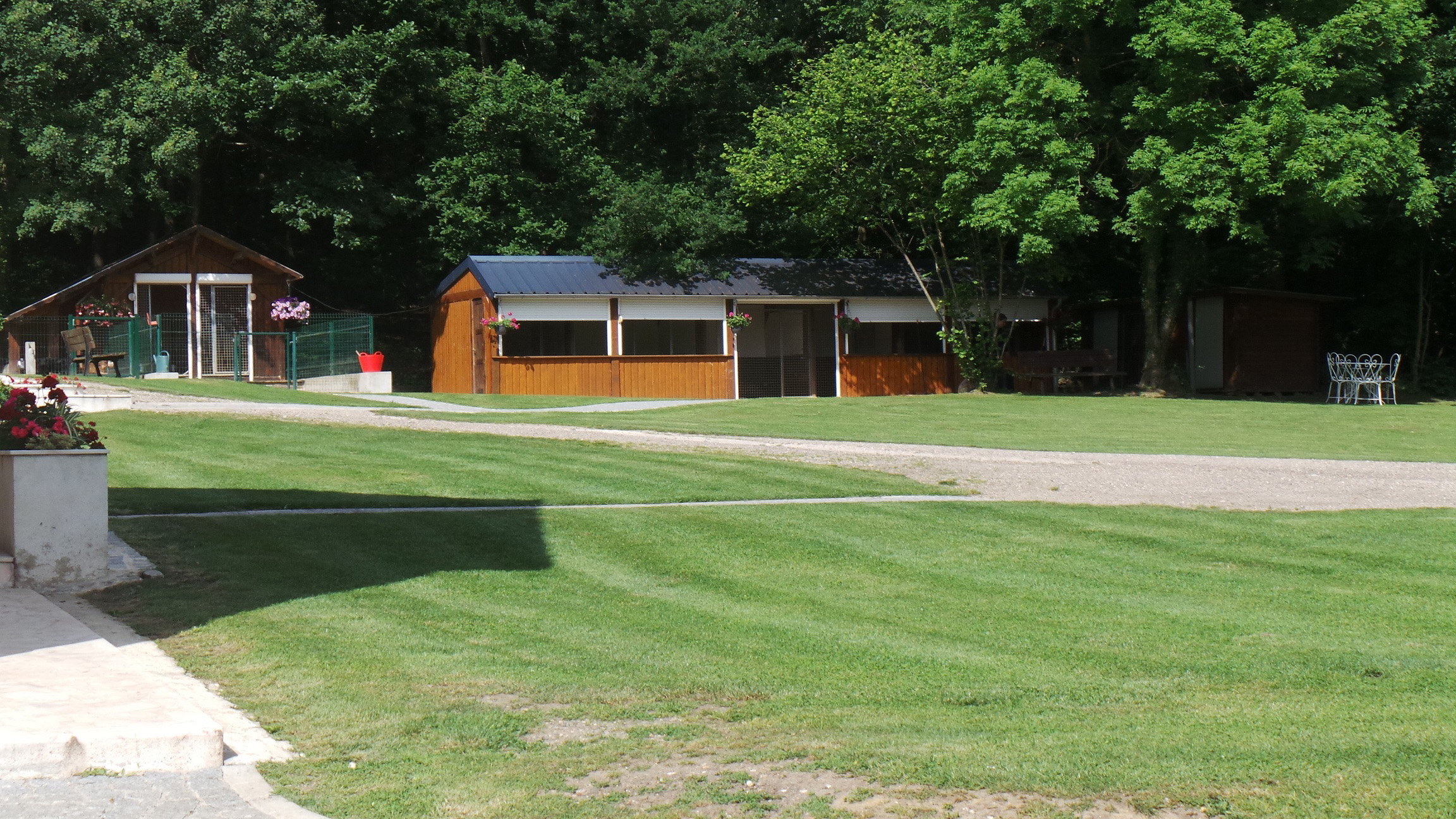 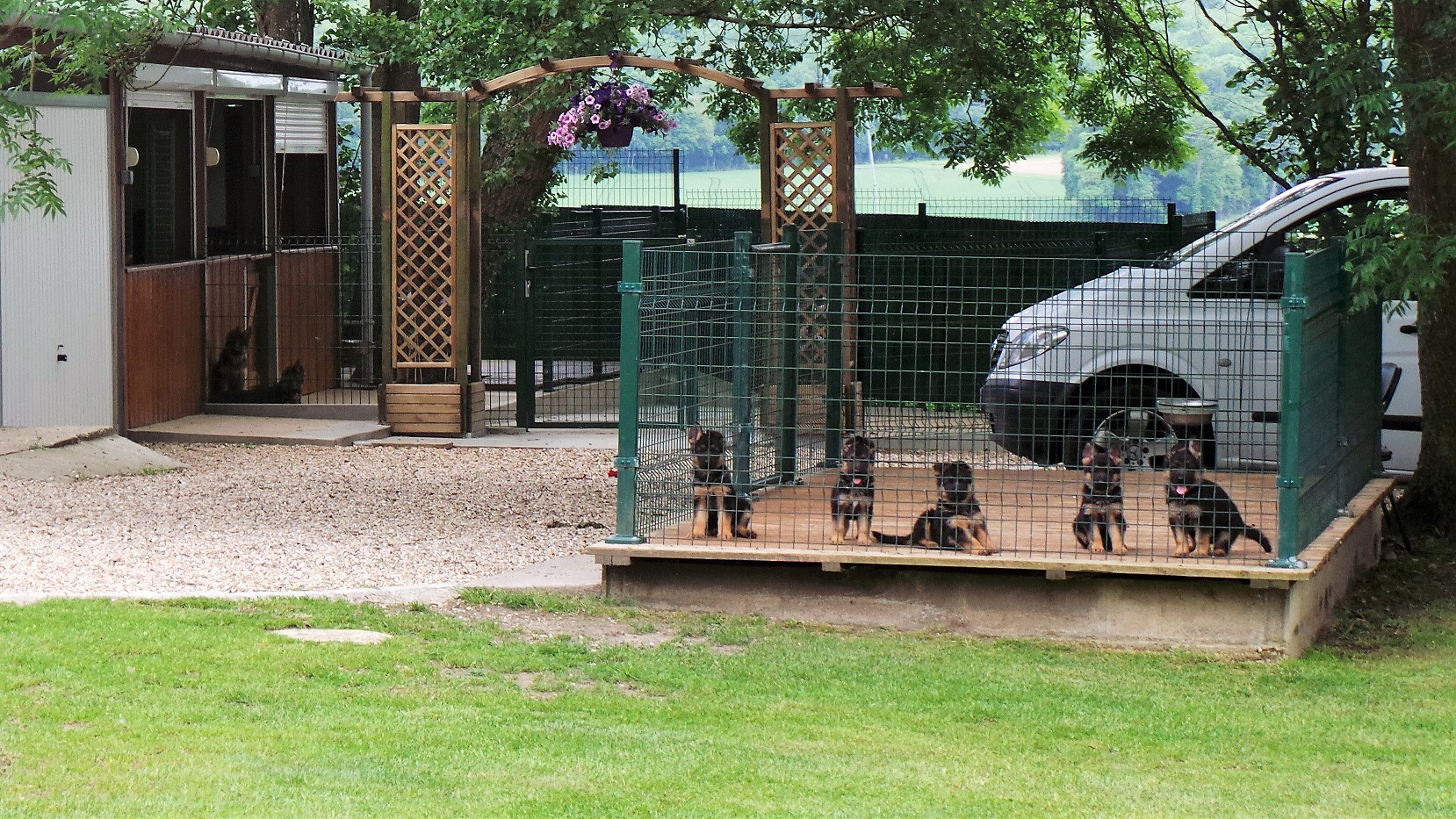 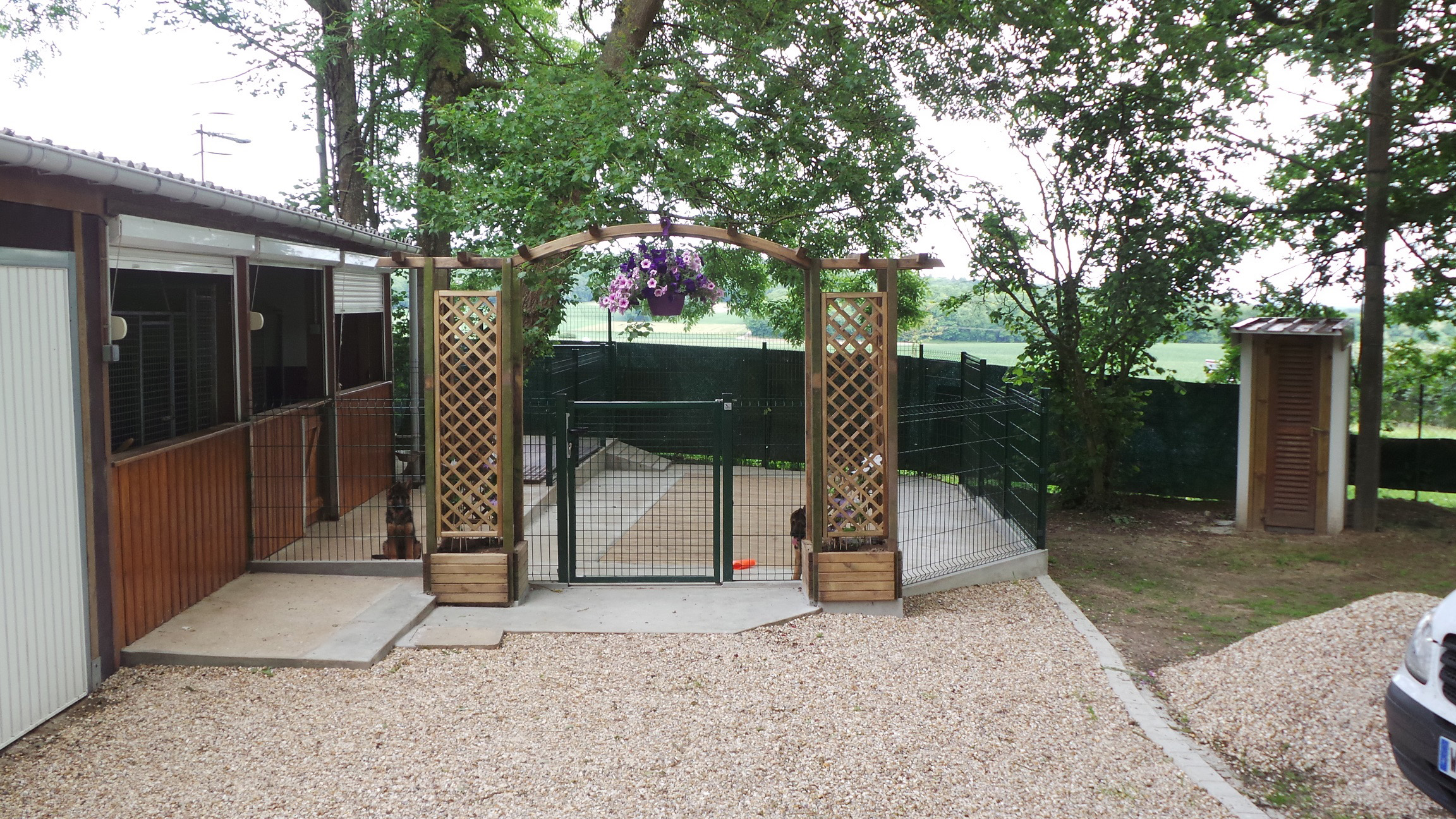 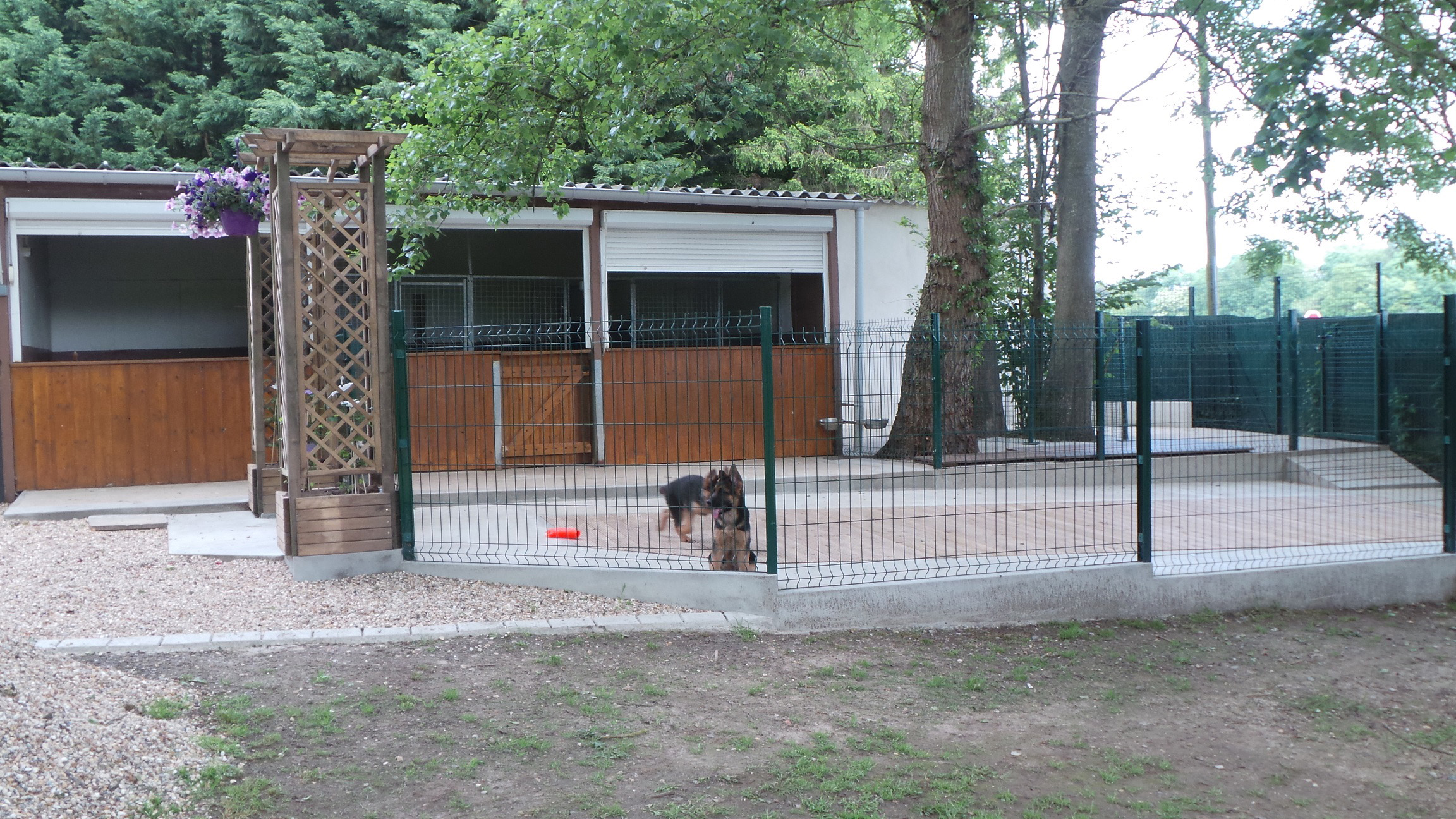 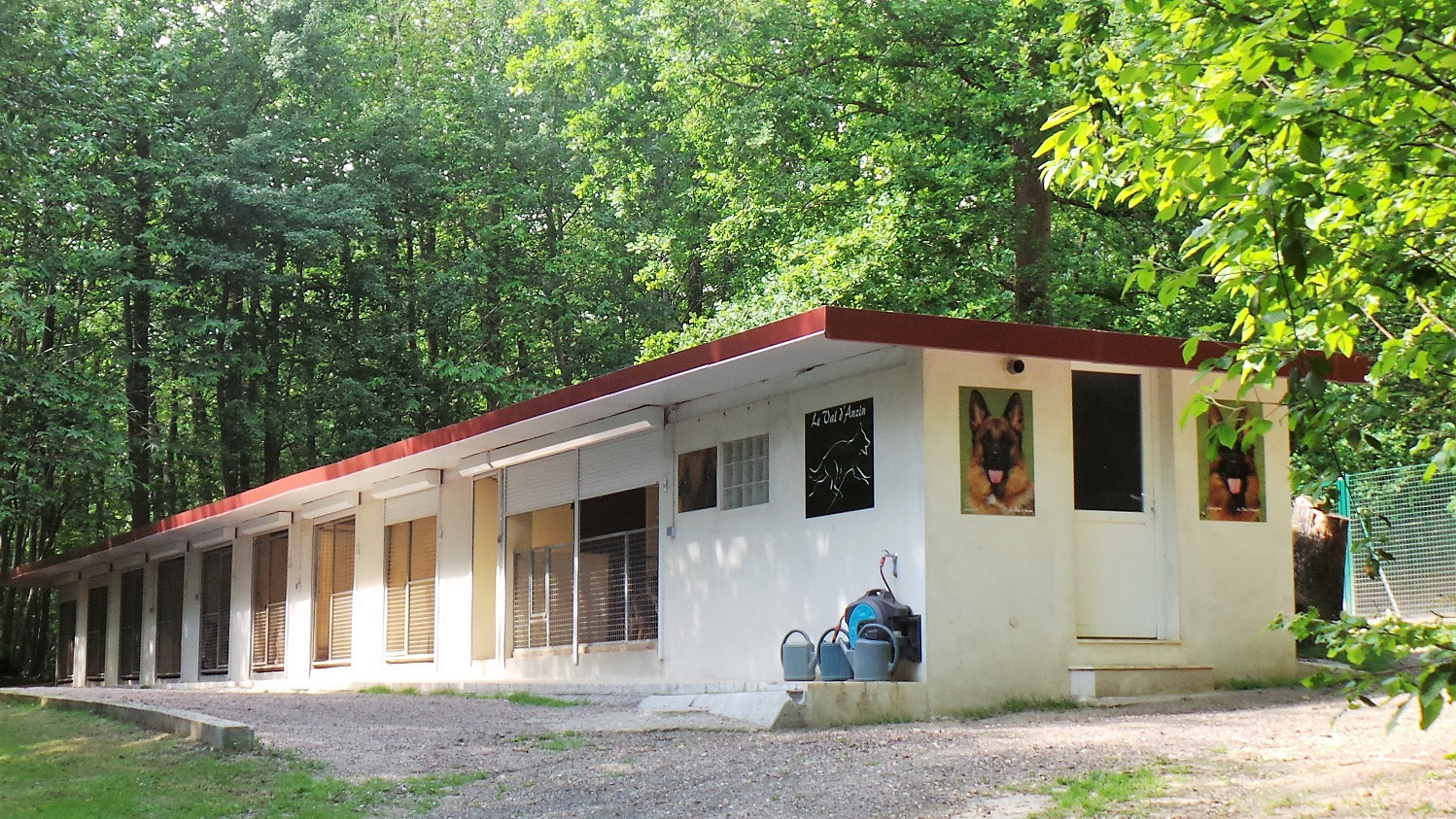 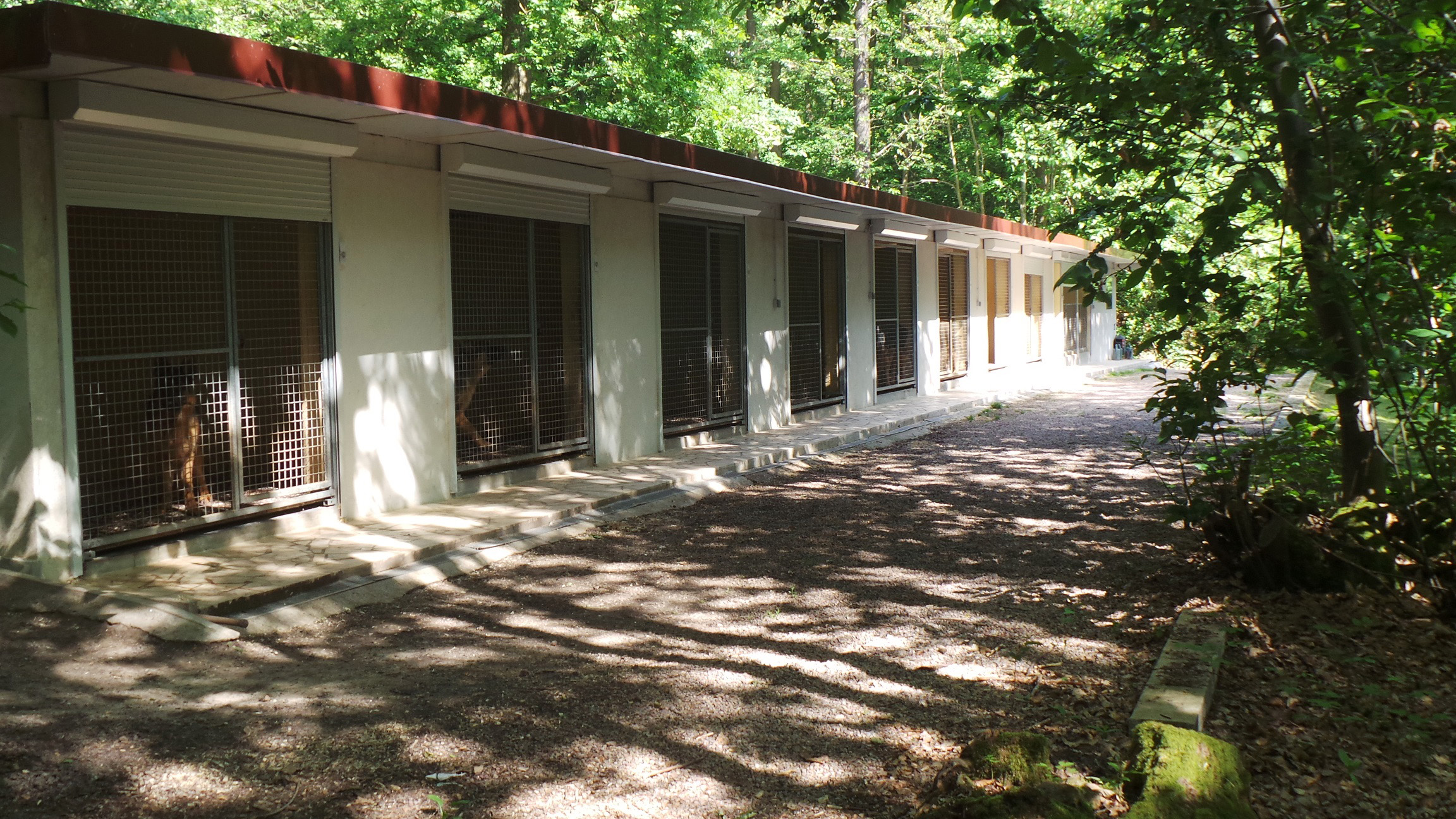 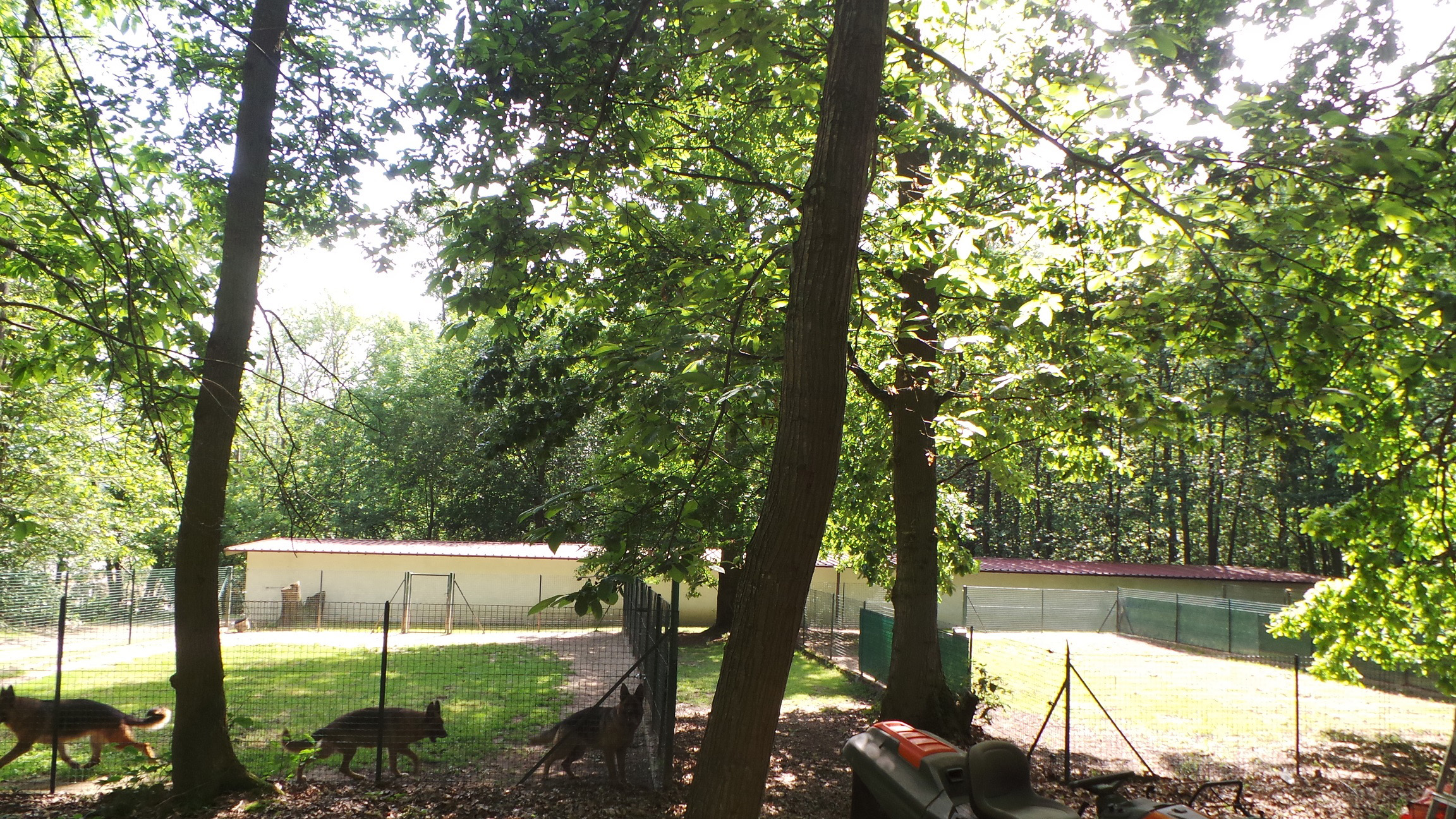 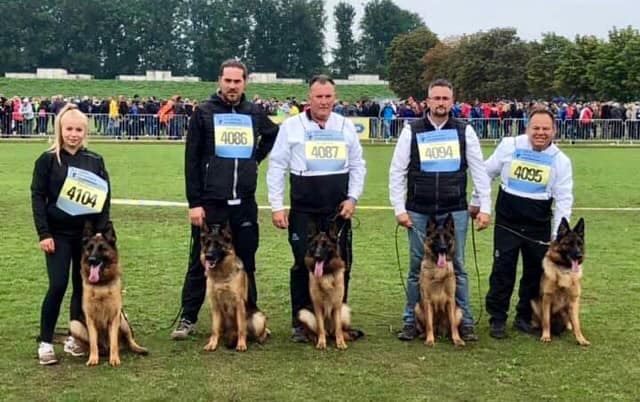 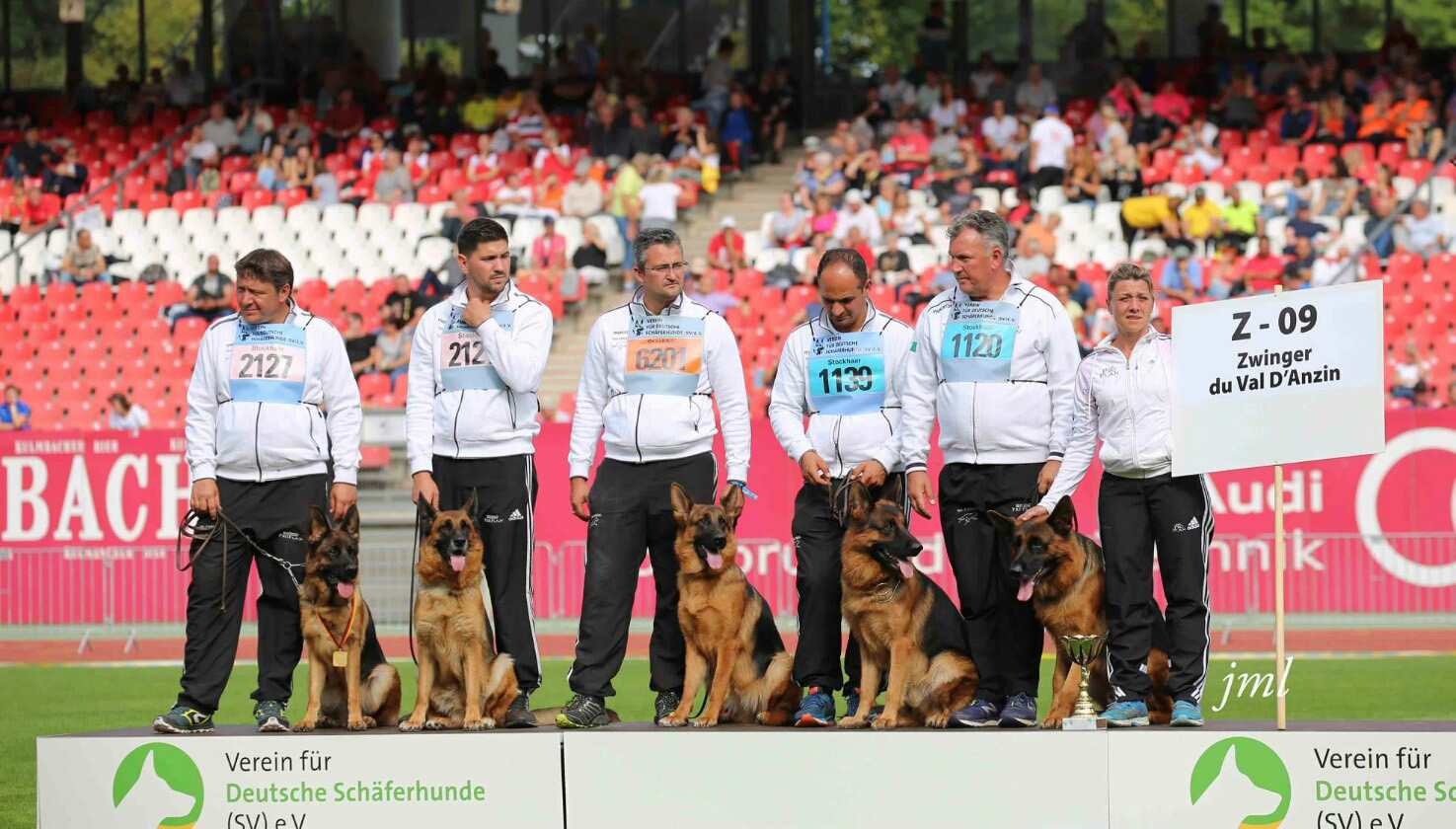